7 Leaders Breaking the Glass Ceiling in 2020 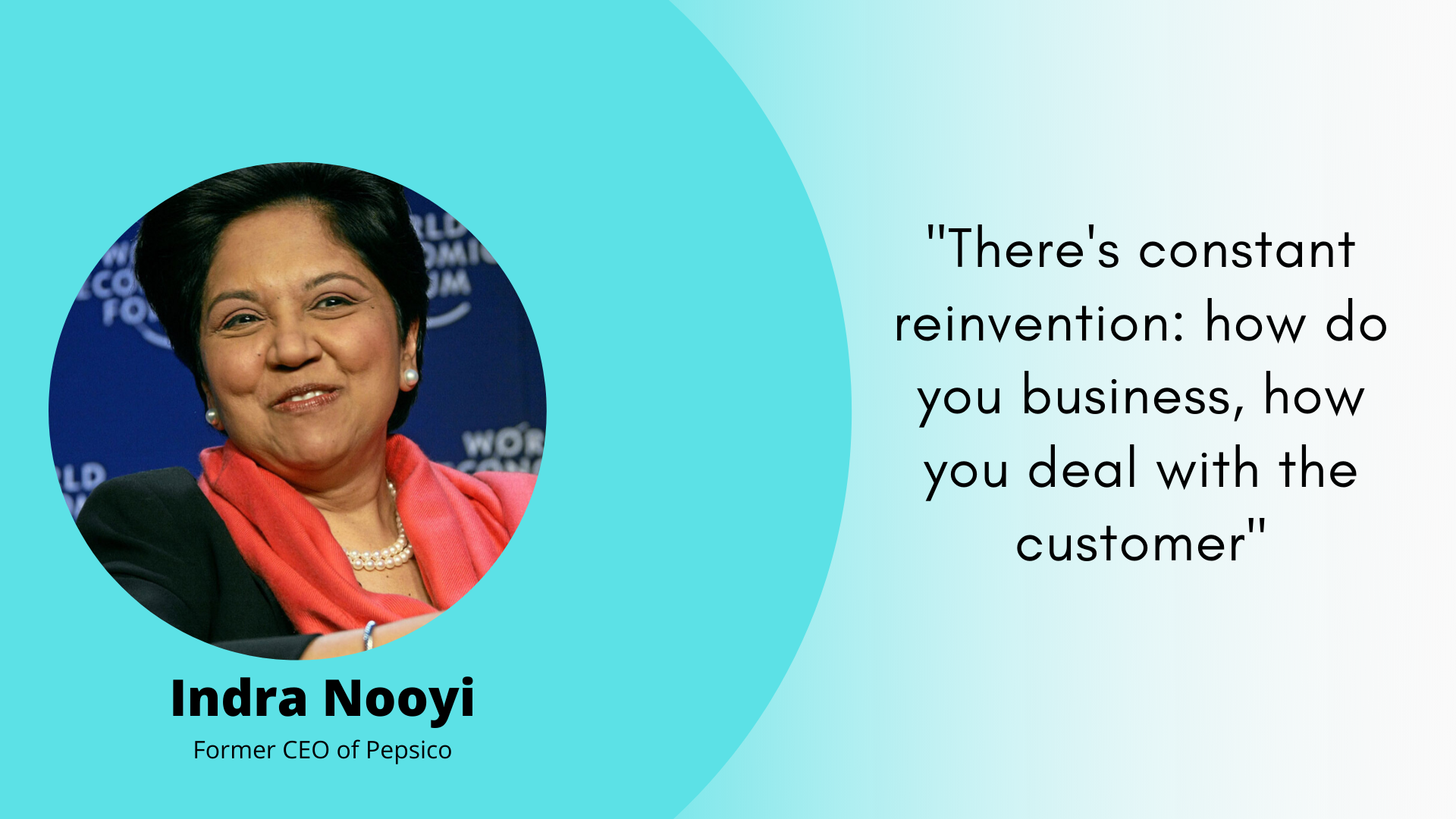 A couple of days before International Women’s day, Elizabeth Warren — one of the prime candidates for the 2020 US presidential elections — announced the end of her campaign. Following an underwhelming performance in the primaries, a disheartened Warren mentioned how sexism clearly played a part in how her candidacy was perceived - an opinion that is shared by most female candidates who ran for president.

As representative Barbara Lee, who was one of Senator Kamala Harris’s campaign co-chairs, aptly sums up the problem, "“The narrative that somehow women are less electable than men seems to still be an issue. It’s very disgusting really,”

Lady at Work: Why Equality in the Workplace Is Bigger Than Wages

The gender pay gap is one of the most discussed workplace inequities of our time, appearing everywhere from The New York Times to Harvard Business Review to Forbes. However gender-inclusive organizations don’t just begin at equal wages, inclusivity needs to be built into the core of any organization’s DNA. It’s about instilling equity into the workplace, enacting larger policies that seek to even the playing field between men and women in the office. There’s no denying that because of preconceived notions about gender and gender roles that men and women will inherently, because of lack of awareness and mindfulness, be held to different standards at work. 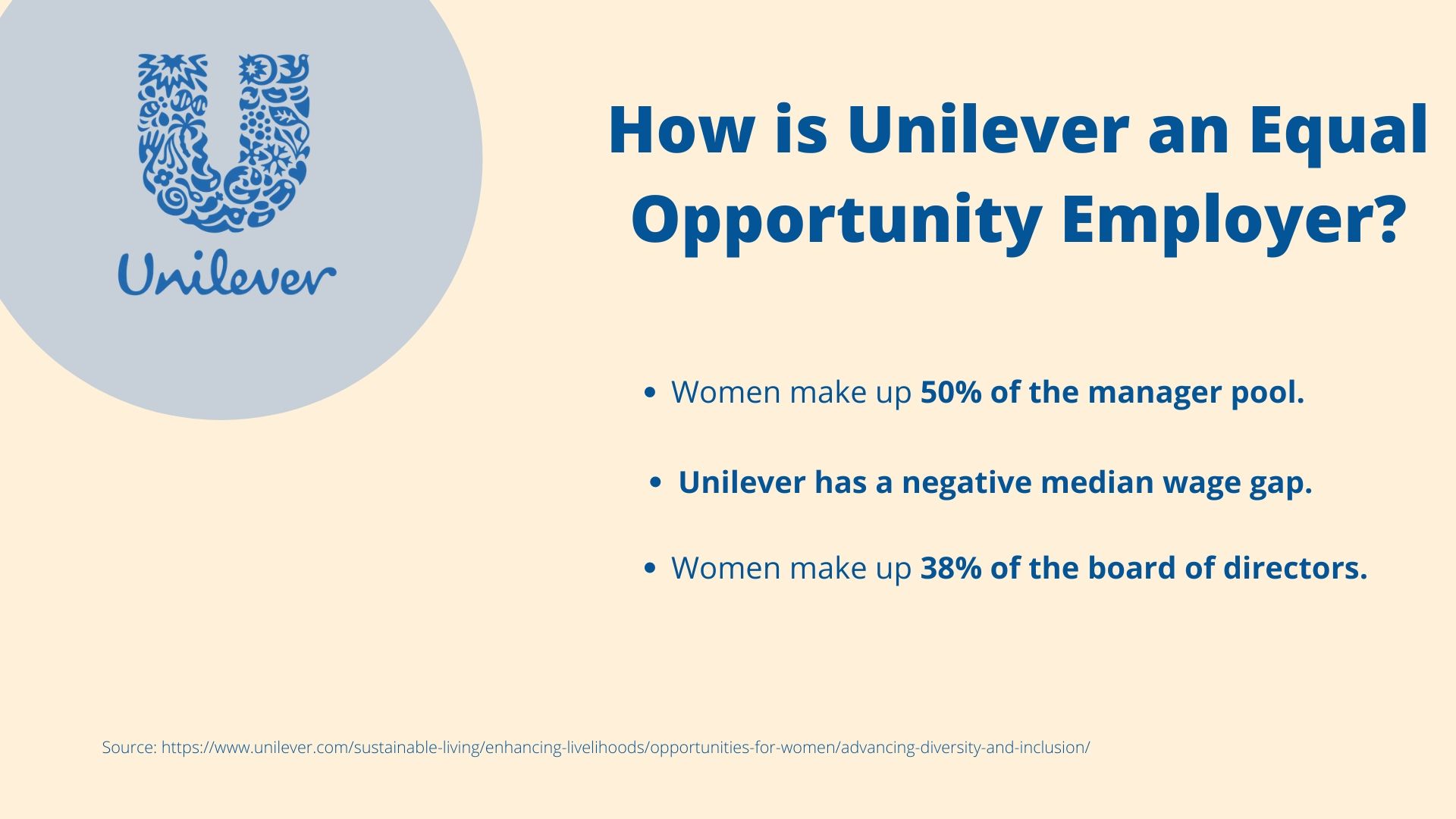 As a young company, we at inFeedo have always been hyperconscious about diversity and equality in the office.

3 Alarming Findings on the State of Working Women in India

Last week, I was at one of the product demo (trying to understand how Amber works better; part of our induction program) while researching on some data for an article on the wage gap in India when I started talking with a new team member in our Customer Success team. I discovered that she had done some non-profit gender equity work before joining inFeedo. When she saw the statistics in my research, she was unsurprised.