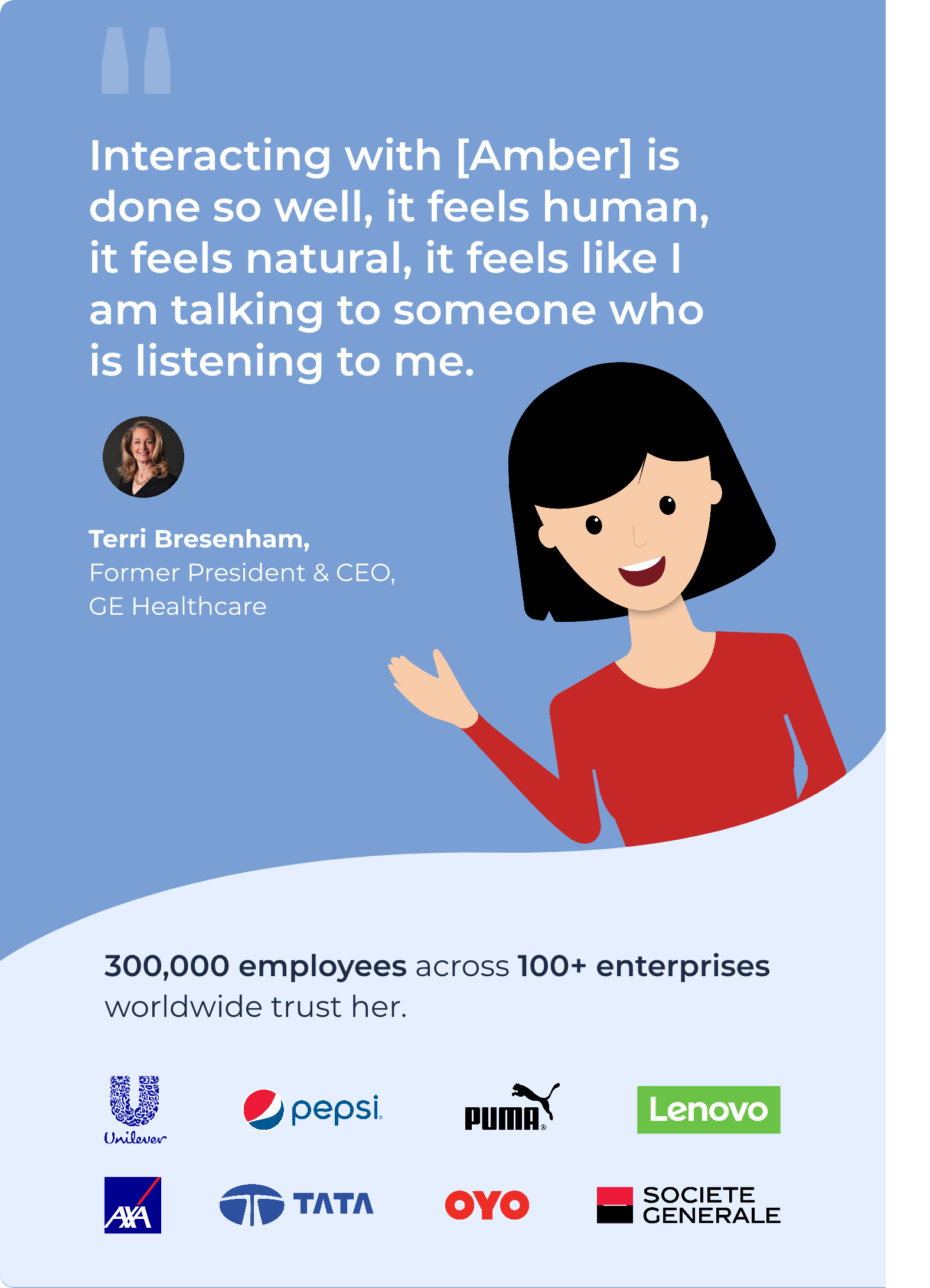 If you had been following the ride-hailing giant (valued at $70B) recently, you’d be aware of the turmoil it’s went through. From Susan Fowler’s blog post complaining about sexual harassment and an environment rampant with sexism and discrimination, multiple lawsuits, top executives leaving and finally CEO’s leave of absence leading to a resignation, Uber has been all over the news because of its notoriety.

While this PR disaster has definitely deferred a huge Uber IPO, it also reiterated the importance of workplace culture.

After long investigations revealing an obnoxious culture, former U.S. Attorney General Eric Holder has put forward 47 recommendations in his report. However, the road to a stable and healthier environment, along with earning back its lost reliability and trust from all its stakeholders, is going to be long and tough. Kalanick’s decision to step aside during this transformation along with the firing of over 20 employees and top execs recently shows Uber’s determination to embrace massive changes to fix its culture.

Calling in external support to turn things around

Since the probe began, Uber has seen some top executives walk out the door. Recruiters have also found it hard to retain and hire top talent. Amidst all this, Uber has focused on looking outside the company to solve its internal problem.

Frances Frei is one of them who has joined Uber to turn around the organisation through a series of changes focusing on Uber’s gender and diversity problems. Frei is a well-acclaimed management academic from Harvard Business School and is joining as Senior Vice President — Leadership & Strategy.

While some say these are merely optics — bringing in a woman to clean up the mess made by the men at Uber, Frei, as her reputation follows, is more than ready to solve the gender-equity problem at Uber.

Frei has spent her time getting feedback from everyone she could. She has been talking with the employees, managers and drivers. Mostly she’ll be focusing on training the people at Uber. She feels the people have left largely because of bad interactions with their managers.

Keeping tabs on your company culture through continued observation

When asked what makes Frei sure about a positive turnaround in Uber’s culture, she says a “continued observation of good behaviour” along with “repeated action” will show the change. But it’s easier said than done. Culture is subjective, ever-changing and intangible. The dynamic nature of culture makes it hard to track and almost impossible to measure in realtime.

And Uber is an exhibit on why culture is not something that impacts only HR. Culture is the blood that flows through the veins of an organisation.

While a positive culture can add value of over $250M in one year, a toxic one can very well bankrupt a company.

Measuring Culture in realtime. Where do we go from here?

As discussed above, the key is “continuous culture evaluation” which allows management to make slight course-corrections at exactly the right time to keep all horses aligned and the chariot on track.

While it sounds like a complex task — measuring culture and not every company can have well-acclaimed academics like Frances Frei to help them with the change; strides in technology can most certainly assist the CEOs to stay on the right track.

Freshly trending Artificial Intelligence and automation can help provide accurate and actionable insights on a company’s culture. That’s what Amber has been doing for over 15 companies in India. Amber acts as a virtual Culture Assistant to the CEO who regularly talks to the employees and generates realtime culture reports.

With Amber’s Predictive People Analytics, continuous culture evaluation is automated and taken care of. Find out what some of the CEOs using Amber have to say about it here.

“…not having tools like Amber is like a death sentence to any organisation which doesn’t have analytics…” — Sam Jain, CEO Fareportal

Don’t let a bad culture debt pile up and bite you in the bottom(lines)!